First, let us briefly review the topic of our group discussion.
In short, JK Rowling wrote a lot of transphobic tweets that went viral: she compared people taking hormones to gay conversion therapy. She basically invalidated the concept of gender for the concept of sex. When she received a lot of backlash, she ended up making a post on her website, trying to explain herself by saying that it’s sexism and misogyny that make a woman want to transition and become a man. She then talked about her sexual assault, saying that she wouldn’t feel at ease with a transwoman who hasn’t transitioned in the gym for example because technically it’s still a man. She also said that a lot of men want to transition so that they can assault women in peace. So, once again, she invalidated the struggle of transgender men and women for that matter.

I think the reason why this whole thing turned into an event like this is mainly because the protagonist, Ms. JL Rowling, is a world-renowned author with many followers. At the same time, I saw in the article that many other celebrities support and oppose her remarks, and some people have changed their opinions several times. I think some of them support the truth that they believe, but there are also some them that stand on her side for their own reasons. After this, both Ms. Rowling and transgender people suffered a large degree of online violence. However, it is very dangerous to influence decision-making through such quarrels, the problem of polarization will become more and more serious. I think that more rationality is still needed. 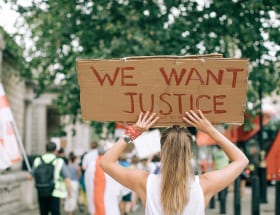 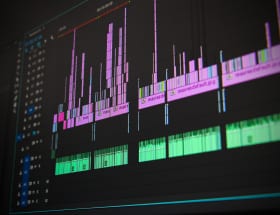 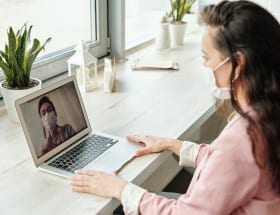 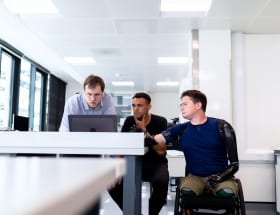 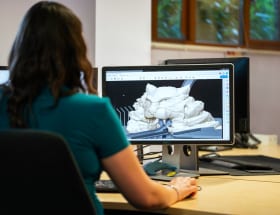 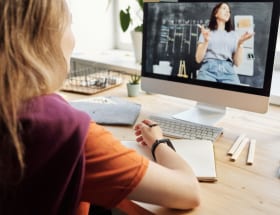