Opinion: Online Journalism is Changing the Face of Australian Politics 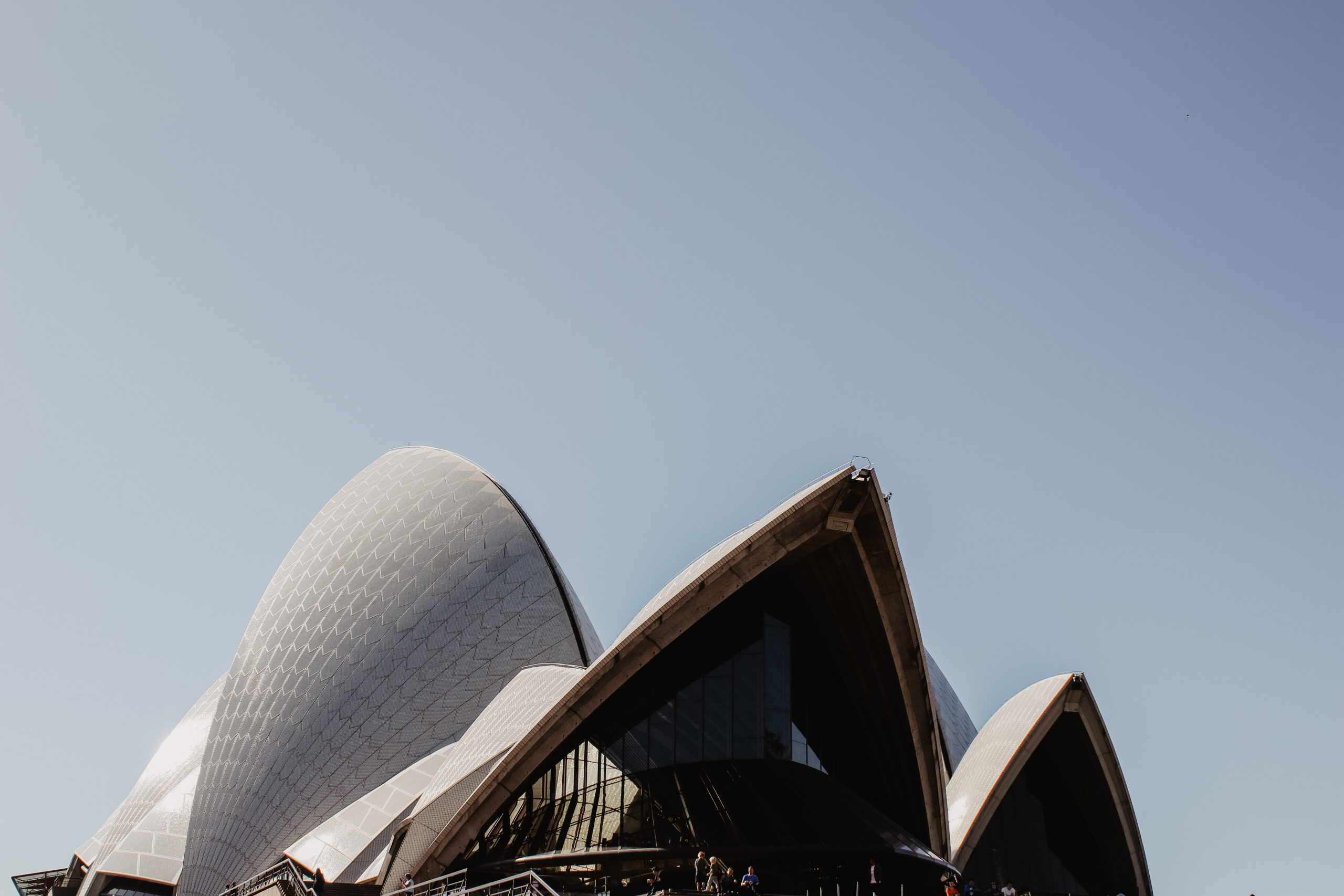 The year 2020 has been the first occasion for many outside Australia to reflect on the nation’s politics. Before the unprecedented disaster of the nationwide bushfires this year, Australia and its political concerns have remained a rather niche topic of interest in the Euro-American sphere with even some of the country’s greatest controversies; from Liberal government’s harsh, allegedly human-rights violating asylum seeker policies to their abject failures to protect the Great Barrier Reef, have slipped mostly under the radar overseas. This is partly, I believe, due to the distance of Australia both politically and geographically from many other ‘Global North’ countries, and partly because of the stranglehold that the Australian media has on information. The fact of the matter is, some of the nation-state’s greatest failings and disasters have scarcely been reported even to its very citizens. This is the result of the Murdoch monopoly on Australian media.

As extensive histories and analyses of Rupert Murdoch’s influence on Australian media (and for that matter British and American media as well) has been reported elsewhere, suffice it to say that the story goes that this mogul has over the decades managed to gain a controlling stake in the information flow in Australia. Controlling approximately 60% (according to conservative assessments) of Australian media, Murdoch’s Newscorp, as well as the other major monopolising media corporation Fairfax, stand accused of manipulating the narrative on what is ‘relevant’ news in Australia and what is a worthy opinion, and which party is the right one to vote for. Coincidently, this party, the current ruling party which has won the last three elections, is the same one which favours big business, neoliberal fiscal policy and deregulation of the banking sector. Rather than explain the intricacies of what is a shockingly Machiavellian tale, here is a link to former prime minister Kevin Rudd’s Twitter endorsement of the BBC’s recent three-part series detailing some of the most damning allegations made against Murdoch. Thanks to his retirement from politics and the affordances of social media, this former head of state has been able to far more candidly and precisely outline exactly what he believes the current government is doing wrong, and why he believes that Rupert Murdoch is a “cancer on our democracy”. Such statements would naturally have been very difficult to make through formal channels during Mr. Rudd’s political career.

This kind of activism, information-sharing, journalism and whistleblowing is becoming increasingly influential in Australian politics, especially amongst younger-generations of digital natives who are increasingly disenchanted with the ‘old media’ of TV news and newspapers. By far the biggest, most surprising success story in this milieu is that of Jordan Shanks, or ‘friendlyjordies‘, a popular YouTuber and journalist who began his rise to fame as a comedian. Though Jordan is still very much involved in the comedy scene, as his successful nation-wide live shows attest to, his content has over the years has slowly transitioned from purely farcical sketches to in-depth, well researched, journalistically credible exposés of the government’s worst misdeeds. This naturally is delivered in his iconically Australian cheeky, at times crude comedic style which is itself laced with meme-culture references, in-jokes and zany characterisations. With a large and ever-increasing viewership, Jordan and his team have had some extraordinary impact, raising thousands of dollars in support for animal welfare organisations working to keep native species from going extinct during the wildfires this year, leveraging his huge support network to save one of the last national parks containing koala breeding grounds from devastation by logging, exposing corporate and governmental corruption, fraud and negligence which went unreported in mainstream media, including this month releasing extensive evidence of corruption and fraud committed by the deputy-prime minister himself. The seriousness of these findings and the widespread reach that jordies is able to muster has resulted in the mainstream media no longer being able to ignore him, now by turns attempting to defame, diminish or discredit him personally at any opportunity they get. Unfortunately for them, this has thus far always backfired, as Jordan razor tongue never fails to cut deep, nor has the quality of his team’s journalistic work ever failed to put that of the mainstream pundits who attack him to shame. What’s more, emboldened and rallied by Jordan’s example, many other Australian YouTubers have recently begun to decry the more flagrant abuses of the mainstream media and the current government, while the few more ‘traditional’ independent journalists whom Murdoch and co. have not managed to buy or destroy, such as Michael West, have applauded Jordan and his team for their bravery, their boldness and the quality of their journalistic work.

It seems that in the digital age, Australia is experiencing a revolution; an alliance of of ‘new media’ creators who have had enough of the failings of ‘old media’ to retain their integrity and remain unbiased, and have thus taken it upon themselves to win the hearts and minds of the Australian public via a medium which the moguls of the status quo struggle understand or keep up with. It is hard to predict how this movement will unfold, as News Corp, Fairfax and the like are fighting hard against the rising tide, with their allies in government now attempting to force Google and Facebook to pay for Australian news content present on their platforms in an attempt to save the old media from losing its revenue in the digital age. Nonetheless, though no victor or outcome can yet be determined, one thing is for certain; the media landscape of Australia will never be the same, and the old media is more scared than it has been for decades, and it is all thanks to the unlikely conglomerate of YouTubers, independent journalists and ex-politicians who have been visionary, courageous and adaptable enough to utilise the mediums afforded by the internet, spreading the knowledge which they felt the Australian people were being denied.

Reflection: 3D Modeling During a Lockdown

Authorisation, Australian Indigenous Heritage and the Politics of Digital Curation: A Case Study

Reflections on Machines of Knowledge & Design Thinking and Maker Culture

“Fab Labs”, D.I.Y. and Shifting Paradigms: Practical applications of Critical Making and its prospects for Sustainability.