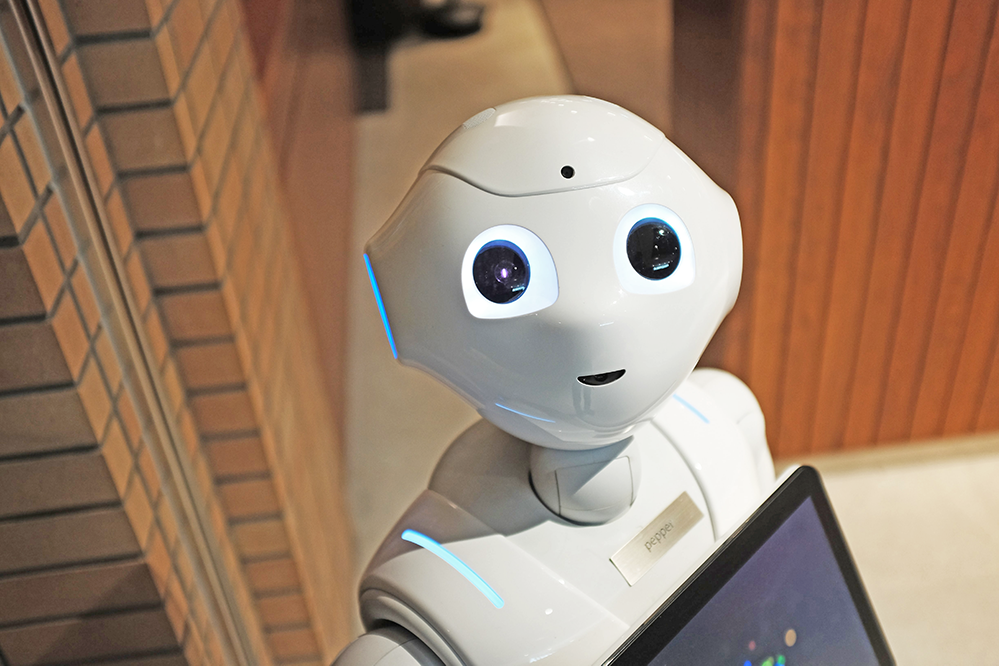 Now that the first period of the Master’s program is over, it is time to recapitulate and decide what topics were the most interesting in the first two months.

For me, it was especially interesting to get insights into the topics of humanoid robots and algorithmic bias in tutorial 5. I would like to research more about gendering robots as we have discussed in the tutorial that it is a little researched area. However, I think that it is important to give more attention to this topic. The design of the robots concerning their gender mostly represents the societal attitude towards gender and beauty standards. This means, when female robots are built for stereotypical areas like child or house care, old and deeply ingrained stereotypes are strengthened. The same is true for the appearance of the robots: When robots only represent unreachable beauty ideals this will affect young and insecure people and influence their self-confidence negatively. Because robots will be gaining more and more importance in the upcoming years it is significant to counteract these patterns.

Even though I found the tutorial about Baudrillard and his theory about simulation and hyperreality the most difficult and challenging, it was also the most fascinating. I think it would be very interesting to use this as a framework and investigate Instagram, TikTok, or even some other application that isn’t developed yet but might be when it is time for us to write the Master’s thesis. How real is what is happening? Is it a hyperreality? How does this influence our actions? Sherry Turkle approached the topic of simulation from a different but evenly interesting angle. She is concerned that people may use simulations as a replacement for human relationships and contacts. This might be because robots can offer people relationships that do not request effort from humans: They benefit us but we don’t have to something in return. But is it really like that? Would humans use robots as substitutes for humanly contact? I do not have an answer to that but it might indeed be an interesting topic to investigate. My name is Lisa, I am 23 years old and currently studying “Media Studies: Digital Cultures” at Maastricht University. This blog gives insights into the program, my assignments, and my work.