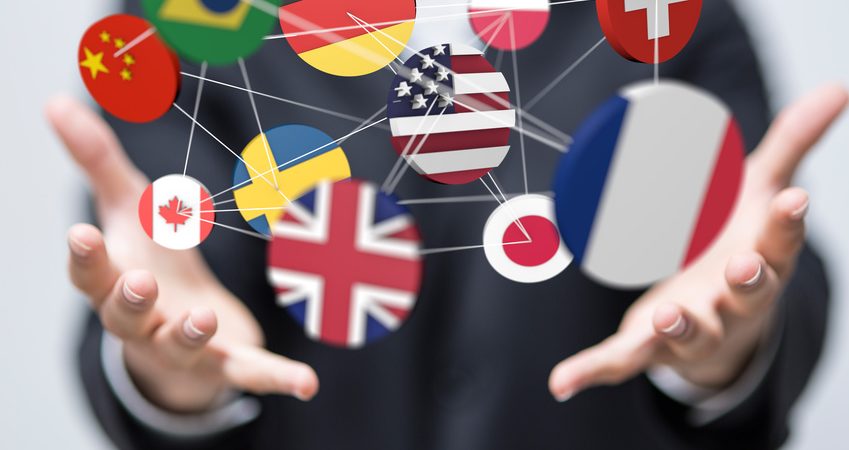 The increasing trend of having multilingualism in the workplace constitutes new challenges that the European Union must tackle in order to provide a more harmonious co-existence of the language variety within Europe. Since many workplaces started to adjust themselves to the international standards, set out by globalization and the development of the European institutions, language realities such as working with international products and colleagues have become more important. Although the process of European integration already introduced multilingualism as one of the core concepts of the European Union, not every language is treated equally when it comes to communication at the workplace. Until now, English constitutes the top of the official working languages within the European Union which reasons the fact that multilingualism increases due to the aforementioned inequality among the 24 official languages.

Certainly, there will emerge stronger language barriers at workplaces around the European Union which cannot be tackled by simple translation tools such as Google translator or other advanced technologies. Although I favor English as a mutual communication tool, there are some possibilities to increase the multilingual character of the European Union without fearing the issues that language barriers impose within the workplace. English would then be replaced by the usage of the own national languages. The, so called Intercomprehension (IC) method, however, only works if people at their workplace have a sufficient proficiency in their skill to understand the other languages. Only then a multilingual approach would be efficient to abolish the increasing language barriers at the workplaces (Doye, 2005, p.7).

In my opinion, multilingualism at workplaces can only work flawlessly if the European Union provides language diversity programs in educational institutions and other facilities where multilnugualism exists. By doing so, European citizens can acquire a decent set of skills regarding other languages from an early stage in their career which would support the effectiveness of multiple languages as prominent communication toll. However, replacing English for mulitilingualism as mandatory skill requirement would neglect the acquired English skills from one third of the European population.

Despite me favoring English as Lingua Franca, I think that multilingualism becomes an essential part of workplaces within the European Union. People increasingly use the linguistic diversity within Europe by focusing on their language skills as an advantage for achieving a successful career. Since English neglects the diversity and opportunities coming from the concept of a linguistic capital which provides multilingualism and language diversity, people will certainly aim for a better language representation regarding their workplaces. The aforementioned conditions that have to meet, in order to successfully implement multilingualism within workplaces are becoming easier to achieve due to the technological process regarding language translation. The current language barriers would then disappear due to sophisticated translation tools which would ensure perfect communication among the different languages within the European Union. Furthermore, any market requirements such as advanced L2 skills would not be existent, due to the flawless translations into L1.

In conclusion, there are two possible outcomes that can prevent language barriers in the future. Firstly, increasing the importance of English as Lingua Franca within the European Union would lead to a higher appropriation of English standards at the workplace. However, this outcome clearly neglects the concept of Europe as linguistic capital due to its exclusivity and its lack of representation regarding the official 24 languages that are spoken among the member states. The second outcome would favor multilingualism in combination with translational advancement as future solution for more language representation. This, however, only works if the technological progress enables an effective way of translating all possible workplace languages.

2 Replies to “Unity in Diversity?”