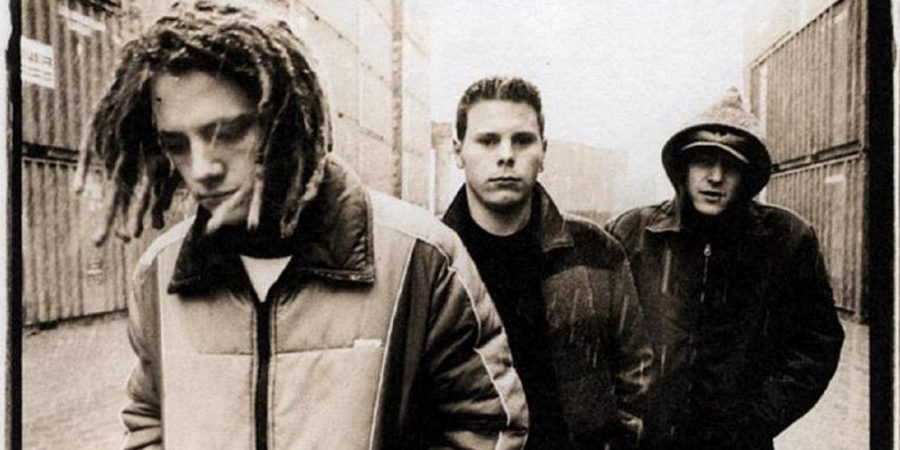 Music and language certainly present idealistic relationship goals when it comes to harmony and love. What I consider as special regarding their relationship is that both have the ability to ensure the maintenance of old fashioned values which are endangered of getting lost in the chaos of globalization and modernization. Specifically, the importance of music and its platform can provide the revitalization for regional and immigrant minority languages. In this article, I will thus focus on the Regional Minority Language (RML), namely, Plattdüütsch and how Nordisch Hip Hop music took part in the revitalization process of the chosen minority language. One song, In particular, will be used to further determine to what extent the Nordisch Hip Hop preserved Plattdüütsch as a legend among other German languages and dialects.

Plattdüütsch is mostly spoken in the northern parts of Germany and eastern parts of the Netherlands. The music that uses this specific language can thus only be found in the similar regions of northern Germany and parts of eastern Netherlands. During my childhood times in Hamburg, I was used to Plattdüütsch which was mostly spoken by the older people. The first Hip Hop group from northern Germany who included Plattdüütsch as RML was Fettes Brot with their song “Nordisch by Nature”. Since then, Plattdüütsch was recognized not only by the older people within certain areas far up north but also by younger people like me, fascinated by the strange and at the same time satisfying Plattüütsch flow. In the 1990s, people in Hamburg and other northern parts of Germany still had a strong sense of belonging to a certain type of people. They often distinguished themselves from middle and southern parts of Germany, preserving their own identity. This common sense of belonging enabled songs like “Nordisch by Nature” which aimed to preserve the Nordisch identity with Hip Hop music. By using Plattdüütsch as pure Nordisch language element, Fettes Brot managed to appropriate the feeling of being proud of northern Germany without acting too patriotic.

In order to understand the purpose of using Plattdüütsch within this specific song, I will provide an analysis on some of the lyrics:

It becomes evident that the usage of Plattdüütsch aims to maintain its RML status. Certainly, Fettes Brot wanted to include this exclusive character, only addressing people from the northern parts of Germany. Hence, Plattdüütsch shows a similar behavior to the Nordisch people who emphasize on maintaining their identity at all costs, distinguishing themselves from the rest of Germany. The effectiveness of maintaining Plattdüütsch as RML thus only remains within the borders of northern Germany. After the release of Nordisch by Nature in 1995, the usage of Plattdüütsch experienced a revitalization within the northern music industry. Other groups such as “Die Beginner” supported Plattdüütsch with several songs that gained mutual popularity.

Overall, I think that Nordisch by Nature was the reason why younger people like me found their way back to Plattdüütsch and its unique character. Furthermore, the music video to this song mediates the Nordisch vibe like no other music video does. The performance of Fettes Brot feels relaxed and transmits an original character that cannot be compared to any other musical performance. During the video, the essential Plattdüütsch character stays prominent and remains center of attention within the lyrics.

In comparison, contemporary music that is produced by Fettes Brot lost its Nordisch by Nature flair and adjusted itself to new social norms and values, set out by the German music industry. The usage of RML is not so much evident anymore since people from the north disintegrated from their culture. Alike other Hip Hop groups in northern Germany, Fettes Brot focuses on global issues that require a non-exclusive vocabulary such as standard German and English.

One Reply to “Nordisch by Nature”