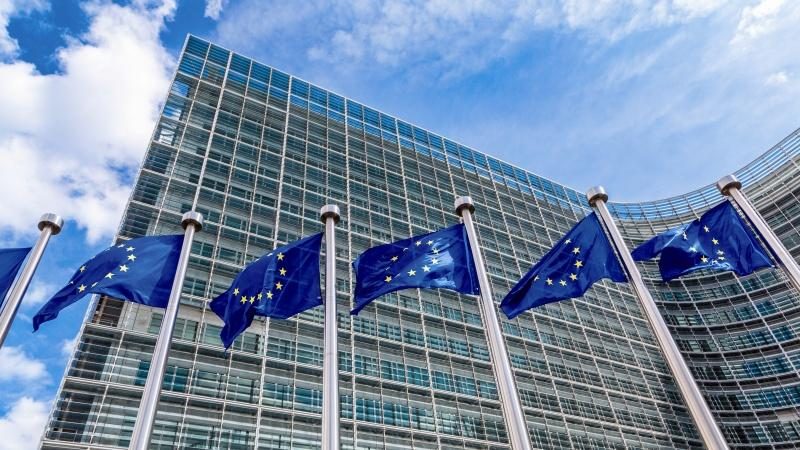 The English language gained an important status as a medium of communication within our European society. Nowadays, the skill of speaking English is almost mandatory and crucial for all those who aim for economic and political success on an international level. The European Union thus uses English as their working language to guarantee transparent communication and mutual understanding of what goes on within the European institutions. However, after the decision of Brexit, people questioned whether continuing the English language as a prominent communication tool remains as effective without Britain as an only native speaker. The proposed alternative in this regard would be a multilingual approach which could supersede english as dominant language mediator within the Union. Although the notion of a multilingual and equal inclusion of language communication sounds like proper alternative to English, it remains utopian in the eyes of pro-English advocates like me. Hence, this article explains why a multilingual approach is not the answer to the future of European politics nor the answer to more European integration. A more likely scenario would be that Europe develops its own English language which is free from the influence of Britain and the rest of the world (Modiano, 2017).

During my studies at Maastricht University (UM), I realized the importance of English as a common language for political processes within the European institutions. It provides the European Union with one vocabulary and thus only one sense of political understanding. Although this neglects the multilingual nature of the European Union itself, English remains an advantage to other possible working languages. Introducing multiple languages as a working tool would impose additional costs and amendments on the very nature of policy making. In times of discontinuities caused by globalization the European Union already struggles to find its own identity and place within the hearts of European citizens. The Brexit additionally weakened the Unions legitimacy and encouraged Euroscepticism throughout the member states. With multilingualism, Europe could be endangered of facing more disintegration than before. One reason for this is that multiple languages as working languages could lead to the preservation of national norms and values within international institutions. Member states would only communicate within their languages and rely on translations in order to communicate with other language speakers. All efforts to mediate within one language to each other would be lost and solely rely on translation. Still, english does not represent the complexity of language and translation within the EU. It is rather a form of linguistic imperialism that controls the European institutions With the Brexit the english language does only represent a minority language which is still influenced by British academic standards. Thus, maintaining the academic standards of english within the European union becomes difficult when there are only non-native speakers responsible for a proper communication within the institutions (Robert, 2012).

Nevertheless, the current trends follow a rather pro-English approach which seems like the most likely outcome when predicting the future of the European working language. Under the new conditions, set by the Brexit, Europe’s leaders must proclaim English as continental European enterprise with its own characteristics and academic standards. Introducing more recognition and legitimization of the Euro-English would thus ensure greater freedom of use by Europeans without defending their own English standards to other native English speakers and language fundamentalists. By doing so, the European Union could justify the continuity of its working language and ensures English as a prominent communication tool. Maintaining this trend of using English as a working language is thus the only possible approach to protect the European identity and the European institutions from an unpredictable future. Globalization showed that English established itself as a second language for most of the Europeans and is spoken as L2 by more than 38 percent of the European population. Hence, more than one-third of the European citizens depend on this acquired skill that would partly lose its purpose when an as working language would be superseded with multilingualism (Crystal, 2013).

P.S I might favor the English approach just because I became so attached and dependent on this language. Since I am studying at UM, English is a standard, a norm and a philosophy that quickly convinces you how important it is to speak English. However, people who did not experienced English as a mandatory requirement for academic success might argue differently. Maybe Europe needs a different language representation in order to gain more recognition from its citizens.