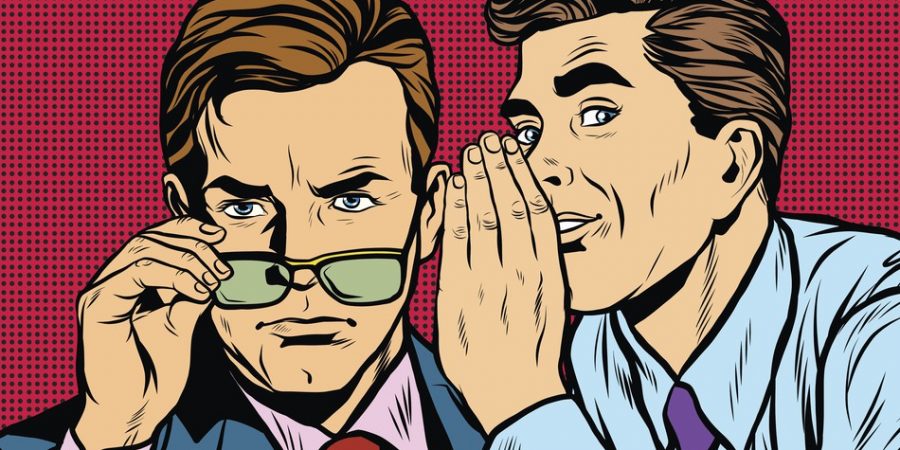 Survival of the fittest taboo in our society

The best example of language policy in our society is bad language. Alike the language policy, bad language is omnipresent and belongs to our values and norms, just as good language does. In order to be in accordance with social acceptance and behavior, the language, in general, requires correction to keep its bad side out of the picture. In most cases, this correction starts at home by subjective standards that are imposed from parents themselves, educating their offspring on how to distinguish good from bad. Since language develops and changes with the upcoming generations, the usage of SEXist language is becoming a sensitive topic. In this article, I will thus discuss my experiences with bad language, especially regarding SEXist language and its origin. Claiming that complete abolishment of SEXism within language is impossible, I will find myself in a rather controversial position.

Firstly, all individuals carry a subjective sensor that measures the extent to what SEXism or SEXist language can be personally offensive. In my experience, language policy starts with parental education at home and develops through social norms and values that we experience when we become a part of educational and social systems. In my first years being part of an educational system such as kindergarten or primary school I realized that the level of SEXism and SEXist language is often determined on how much the parents from other pupils emphasized on this topic at home. Later on, my experiences with language policies regarding SEXist language became more independent from my home education. As mentioned before, educational systems often take over language education and appropriate certain standards for language usage. Since those standards often aim to comply with how gender movements and other trends develop, language policy changes with societal norms and values. Nowadays, we can observe that people became increasingly conscious of how gender-related language can quickly transform itself into SEXist language.

According to Spolsky, SEXism can already emerge with Androcentric generics and the use of man for person or he for he or she (2004). Non- SEXist language reforms are nowadays mainly concerned with avoiding gender bias in several languages such as English and German. But why did people start feeling so offended by categorizing their own gender? In my opinion, the issue of gender bias in language grew with emphasis on the male individuum as dominant gender throughout the history of mankind. By looking closer, it becomes evident that certain words such as “HIS-STORY” or “MAN-KIND” could already become part of SEXist language within our contemporary society. Why not “HER-STORY”? or “WOMAN-KIND”? In this regard, SEXism has no borders and rooted in almost every single aspect of human concepts.

In my opinion, the contemporary issues that our societies face towards SEXism are determined how strong the language policy aims for correction and how far this policy can amend the flaws of our SEXist language behavior. Due to the discontinuity regarding the constant change of norms and values within language usage, non-SEXist language becomes a self-developing phenomenon that does not fear to change the very origins of our perception of good and bad language. Therefore, it is crucial to examine who controls the making of such language policies and why it is more necessary today than 25 years ago. This question can be answered by looking at the possibilities that improved for equal gender rights in the past decade. More people have found platforms such as social media to appropriate non-SEXist concerns within society which made it easier for language policies to be heard by the mass population.

Certainly, the attempts to reduce SEXist language in our social structures support a peaceful environment where people can feel comfortable with their own gender. This, however, does not abolish the fact that SEXist language will always be present in our language repourtar which leads us to the claim of this article. Biologically speaking, male and female are different regarding their reproduction organs and their general appearance. This difference will always cause a comparison between the different genders. Although this comparison does not have to be SEXist, it can eventually become SEXist, depending on the changes and development of morals and values within society. As mentioned before, SEXism can emerge whenever there is a difference between male and female. Hence, the only way to deal with SEXism in our language is to adjust to new possible language policies.