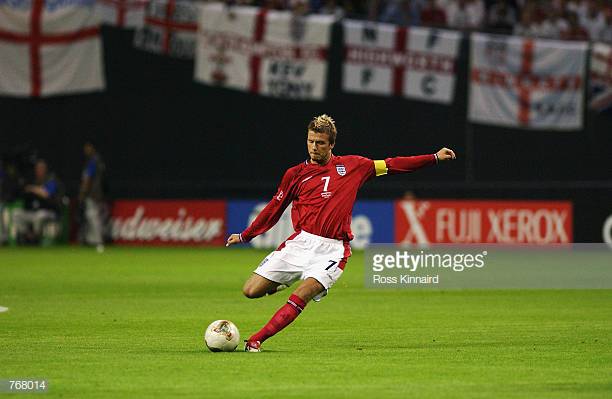 For an opening piece of knowledge, the phrase ‘to put some English on it’ is an American phrase for applying spin or curve to a ball in sport. In a similar manner, this blog post will give you my own spin on English Medium Instruction (EMI). Every day is a school day as they say.

EMI as a British native

As a British native with English as my first and only fluent language, I wanted to share my own experience of EMI. Wilkinson, in his work on The Development of EMI (2012), gives 3 key reasons as to why institutions choose to implement EMI.

In this blog post, I am going to address the first two points via my own experience. Firstly I will address why Maastricht as an EMI school attracted me as an international student and then about the level of English within the classrooms.

Maastricht for me was a bit of a shot in the dark when it came to choosing a university, and it wasn’t until I visited that I was completely sold. I was living in Berlin after having studied two years in England and subsequently leaving University when a good friend recommended it as they were just finishing their degree there. I always wanted to resume my studies, but if I carried on in England I would be forced to endure the significant increase in tuition fees that occurred in 2012.

Therefore as a student looking at options outside of England, with a small personal international background already, UM seemed like a sensible choice given the recommendation and comparably low tuition fees. However, there were fairly limited options for me at the time, I had wanted to study in Germany to some degree but there was a paucity of English taught courses which was realistically my only option.

I recall at the time also considering Lund University which offered a selection of programs taught in English but Maastricht consistently cropped up amongst these searches. To cement this point, whilst retrospectively looking at some articles in English newspapers from the time period which I was searching, the first article I discovered has a picture taken from the FASoS garden featuring prominently within the article.

Of the two, UM went to much further lengths to attract me as a prospective student. There was a team dedicated to this end and on my visit to an open day I was given guided tours by other British students and had an insight into the situation. During the evening I was plied with free drinks at one of the nicer Maastricht hotels and given the opportunity to socialise in an informal setting with current and prospective students. This ended with a small tour (bar crawl) of some of Maastricht’s nicer (and less nice) ends of town.

As someone with University experience already, I very much valued this opportunity because I have always held the belief that it is very difficult to assess what life is truly like in a town and at a University before you have begun your studies there. If the aforementioned work is not carried out by a University to attract a student, you are limited to what information is available on websites and personal travels to a city. I would therefore argue that in order to attract international students, EMI is necessary but not sufficient and there are a great many other factors involved in the decision making of students.

In the second part of this blog post, I wanted to discuss my own experience with EMI in teaching. This is worthwhile because it has been stressed that a potential issue with EMI in countries which do not speak English as their L1, with staff made up of international backgrounds, that the level of academic English is not sufficient. It is stressed by Wilkinson that it is important for the institution to simultaneously teach language and content skills, and to some extent this is achieved at UM via a skills course early on.

As a native English speaker, I expected this to be straightforward, but my tutor for this class was British, ex-army and certainly didn’t let me sit back easily within the course. I vividly remember speaking in the classroom and using the phrase ‘on the fly’ which I suppose is a Britishism for doing one action quickly whilst in the midst of doing another action. My tutor Clive, who has now sadly passed away, stopped me mid sentence so that I should explain myself. He asked the rest of the class to raise their hands if they understood what I meant, and I found myself quite humbled when none of them did. He explained that it was necessary at this point in the course to use language that the class would understand, and reinforced this by saying that this extended beyond UM too. In the international labour market, I may have to use English to work with individuals who are not native English speakers, and also did not have the benefit of EMI at Higher Education. It was therefore important to ensure that my language was clear, concise and avoided phrases that could be confusing.

This has been my key takeaway from the EMI experience within Maastricht, as the improving my English was never going to be a big priority for me. Improving my communication however, was very much an important take away and beyond language choice, I have also given more attention to enunciating clearly, instead of the usual grumbling that would suffice in my home town.

It really has been a valuable experience, but this is certainly a skill that could have been acquired over the duration of one or two periods. The overall attraction of UM for me was that simply that it was possible for me to study there because of EMI. However, as stated, there were a number of aspects which factored in to this decision and universities need to have a comprehensive approach to attracting international students if that is indeed the aim.

One Reply to “Putting the English on English Medium Instruction”