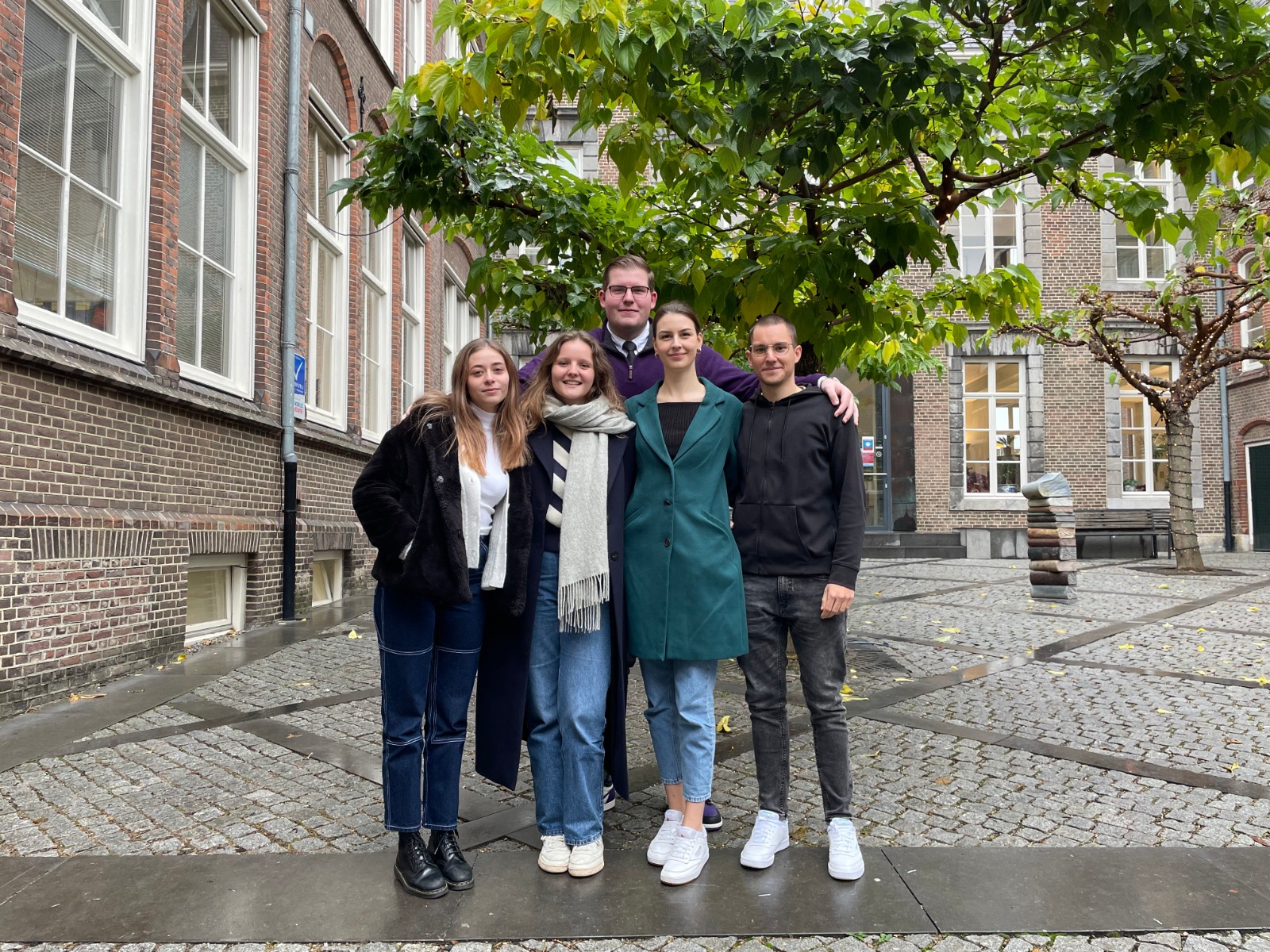 Welcome to the Far-Right Narratives Blog!

This blog aims to untangle the network of narratives used by the far-right to gain support. Its objective is to provide the reader with an accessible account of academic research on the different, yet intertwined, narratives used to gather popular support for the far right. In other words, to engage the audience in the academic discussion on this relevant political topic.

The term ‘narrative’ is defined in this blog as a repetitive spoken or written account highlighting specific goals and values by presenting them as the logical consequences of simplified complex situations, thereby, emotionally involving and attracting specific supporters and characterizing the political stance of the far right. Although many different terms can be used to address political parties and movements on the far-right side of the political spectrum, such as radical right, populist right and extreme right, not all right-leaning parties can be categorized using these terms. Therefore, this blog uses the overarching term ‘far right‘.

We believe that to truly understand the rise in far-right support, one must not examine narratives separately or in isolation, but together, as they are inherently intertwined, which is what sets this blog apart from previous research. It will thereby contribute to the knowledge of both academic scholars and non-academic readers in remaining vigilant towards political narratives.

In addition to presenting our research, we want to invite you to participate in the discussion. We encourage you to use the comments section and share your insightful comments and constructive criticism with us!

We hope you enjoy reading our blog!

Check us out on Instagram by clicking on the icon above!

This blog is written by young academics from Maastricht University, following their bachelor degrees in European Studies. We come from different countries in Europe and have different linguistic backgrounds; however, for the purpose of the blog, we have chosen to write our blog entries in English.

Anna Born is a second-year Bachelor of European Studies student at Maastricht University. She is half Belgian and half Dutch and mostly grew up in Brussels, Belgium, also known as the European capital. Apart from Brussels, she lived in Lilongwe, Malawi for three years. It is this experience that sparked her interest in international relations, diplomacy and development aid. These interests have to a great extent influenced her academic work and have been further accompanied by an interest in history and political science. Most recently, researching and understanding the place, workings and interactions of the European Union within the international arena have become a subject of her attention to be added to this list.

Anna examines the anti-feminist narrative of far-right parties. This narrative initially caught her attention due to her struggle to understand why women choose to vote and in some cases even lead parties that undermine their own rights and equality. Consequently, this paradox forms an undertone within her blog entry. An interesting conclusion drawn from the blog’s comparison between the narrative in theory and practise is that there is a discrepancy between the theoretical anti-feminist narrative and how this translates into reality. Understanding this could be essential in further research on far-right rhetoric, strategies and success.

Emili Stefanova is a Bulgarian, currently residing in Maastricht, the Netherlands, where she is following her bachelor’s degree in the interdisciplinary programme European Studies. She has a keen interest in the study of political science combined with international relations, history and sociology. These areas of interest are indeed derivatives of her objective of working towards making a positive change in her home country and on a European level, specifically focused on education. Currently, Emili is involved in Studio Europa Maastricht’s G30 initiative and holds a position on the governing board of the United Nations Student Association Maastricht.

Emili has focused her research on the implications of the so-called victimhood narrative of the far-right on justifying racism. As a case study, she has chosen the crucial period for Bulgaria when in 2017, the United Patriots, an alliance of far-right parties, entered the government by forming a coalition with the conservative populist party GERB. To underline her argument, she traces the characteristics of the victimhood narrative in the public actions of high-end far-right politicians in the UP towards the Roma minority in the country.

Lucrezia Rainone is a 19-years old student from Italy, currently studying at Maastricht University, where she is a second-year student in the Bachelor of European Studies. Coming from a country where right parties are still very dominant in the political framework, it sparked a light in her curiosity to better understand what, in the twenty-first century, attracts new voters and supporters to a far-right party as CasaPound. The possibility to learn more about her national history and developments in politics represents for Lucrezia a really good opportunity to find her way to awareness of the type of interdisciplinary studies your bachelor is able to provide. Contributing to the creation and writing of this blog, she hopes to propose a new and younger perspective on the analysis of the extreme right parties – in general – and CasaPound in a more specific way.

Lucrezia directly starts her research with the main topic and so the relation between CasaPound and the Economic crisis. Repeatedly analyzed in the literature debate, it is common knowledge among scholars to relate the political growth of Casapound to the disastrous consequences that the economic crisis has left in Italy. Therefore, her contribution to this blog would be a brief explanation of how CasaPound used the crisis to gain supporters and a larger audience, developing during a delicate moment in Italian economic history.

Márton Kovács is a 21-years-old living in Maastricht, studying BA European Studies at Maastricht University, with a special focus on law and politics. Outside of the university, he takes an active part in the life of different student associations connected to the EU sphere. His hobbies include sports, reading, cooking, movies, and above all, music. Born and raised in Hungary, Márton observed closely as the far-right movements gained popular political power in the country. Regardless of what political stance we are talking about, he was always fascinated by the question “How and why do people choose to follow one or another political ideology?”. From his first year of university, his research focused on concepts like ‘nationalism’ or ‘xenophobia’.

Márton takes a look at the xenophobic narrative of far-right parties, specifically the anti-immigrant rhetoric. He demonstrates the topic through the example of the governing Hungarian party, Fidesz. Coming from Hungary, Márton has closely observed the development of Fidesz and its seizure of power in the Hungarian political arena. In today’s Europe, the anti-immigrant narrative is a widely discussed and divisive topic. The same is the case for the phenomenon of Fidesz, making the conversation on these highly important and worthy of time, essential to understand where the far-right in Europe could evolve.

Tobias V. Grossmann is a 21-year old Bachelor’s student at Maastricht University. Tobias was born in Germany but spent most of his life in the United Kingdom before coming to Maastricht to study European Studies. While completing his school’s IB programme, Tobias first discovered his passion for international relations as well as the concept of the European Union. These days he is an active member in the pro-European organisation “United Europe” which closely engages itself with contemporary economic challenges within the Union. Outside of academia, Tobias concerns himself with popular culture especially within the fashion industry and culinary arts.

Tobias was able to witness Brexit first-hand in the UK, which sparked him to look at the economic narrative that far-right and eurosceptic parties use to gain support, most notably the UK Independence Party. His interest was further fuelled by the loud marketing used to attract voters with misleading figures and statements, which are also mentioned in the blog post.