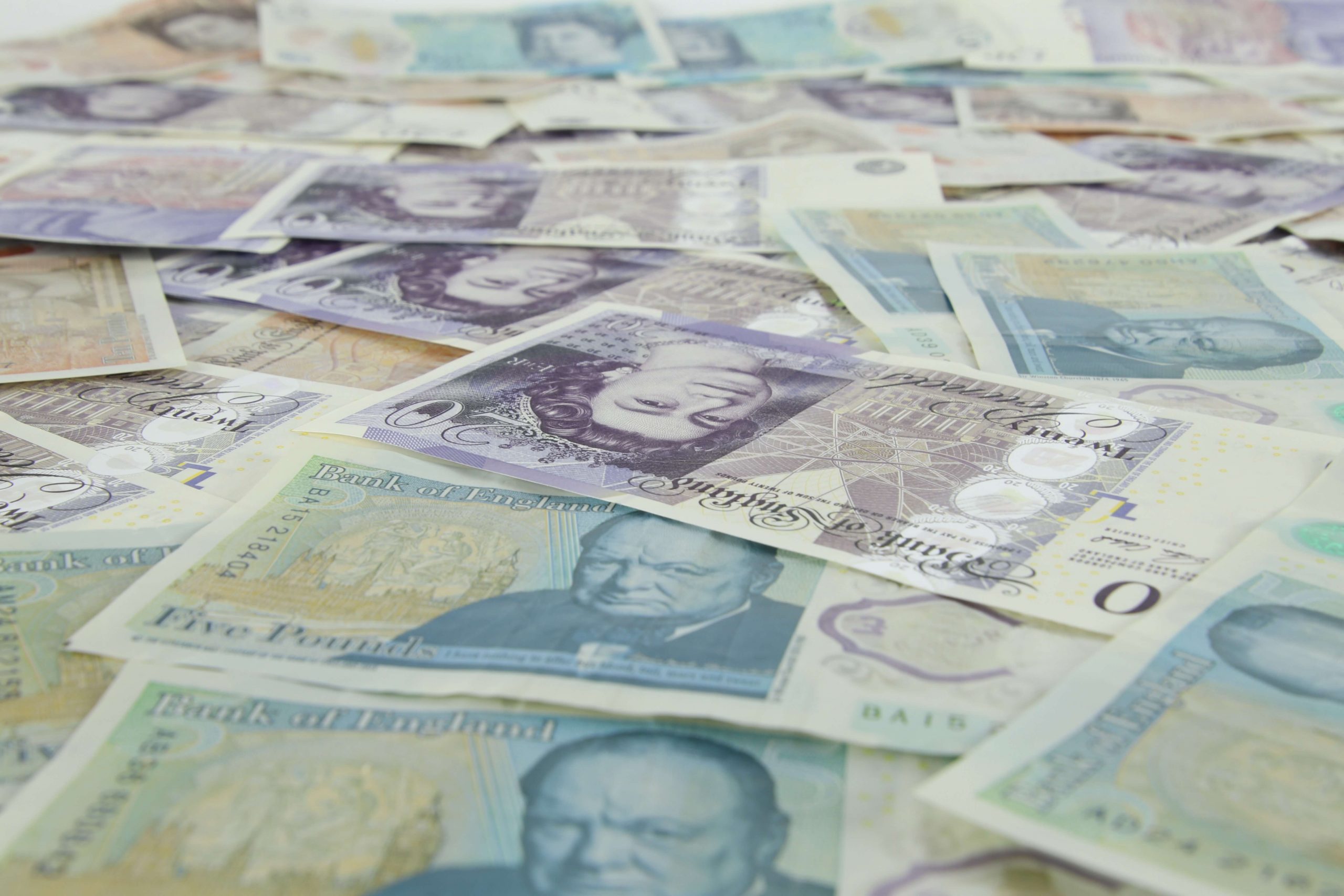 Over the last decade Europe has witnessed a rise in support for far-right parties. The focus of this particular blog entry will be the economic narratives which far-right parties use to steer voters towards them. In particular this can be observed when looking back at Great Britain and the UK Independence Party (UKIP).

What is the UK Independence Party?

The UK Independence Party is a right wing party which was founded in September of 1993 and gained a lot of popularity between 2010 and 2016. In 2014 the spotlight was cast on them as they gained 27% of the popular vote in the European elections, thus putting them ahead of both the conservative and the labour party. During this time their main narratives were euroscepticism and immigration, which relate directly to the economic narratives the party put forward.

In UKIP’s 2015 manifesto the party stated that they believe immigration is too high and laid out their other plans, relating to the economy. The main narrative the party tried to share is that immigrants are overloading the country’s public sectors, especially the National Health Service (NHS). The party wanted to ban new immigrants from having access to the NHS until they had paid tax in the UK for at least five years, thus forcing these new refugees to get private health insurance during the aforementioned time period. This obviously discriminates poorer immigrants, leaving the door open solely for highly skilled immigrants. However, statistics tell us, migrants, actually positively contribute to the NHS. These days about 20% of NHS staff are of non-British nationality and it can easily be argued that without migration, the NHS would not work at all According to scholars, the popularity of this populist narrative within UK media was one of the main reasons the party gained so much support. One of the main points these scholars make is that it was believed that there was a link between EU membership and immigration. This quickly became an everyday news story for tabloid newspapers. As the reader base of these papers was quite large, tabloid papers held a huge sphere of influence and directly impacted the voter base.

Immigration. A Danger to the British Workforce?

In the party’s controversial 2017 manifesto, which aimed at net-zero migration within the following five years, UKIP also wanted to introduce a temporary ban on low-skilled migration to the UK. According to the party, this was to stop the uncontrolled flow of immigration that the EU will eventually cause. This strongly coincides with UKIP’s populist narrative of ‘pushing down wages’ which has been widely spread by the party, especially through marketing strategies such as posters. This narrative of immigrants posing as a danger to the UK’s economy and it being the EU’s fault worked very well for UKIP, despite the proven fact that immigration only has a minute effect on lower-wage salaries. As maintained by multiple academics these economically focused eurosceptic standpoints, which “resonated with large swathes of leave voters” were one of the main factors with which UKIP was able to gather support. They argue that this was because the Leave campaign played with long past feelings of British domination, which were seemingly suppressed by the authority of decision making the EU had. The strategic alienation of foreigners in the media is therefore just as important.

Another factor that made UKIP more popular amongst voters, were their economic policies in relation to tax and public spending. UKIP wanted to lower taxes which would be financed by a reduction in public spending, especially within the area of foreign aid. These economic policies were attractive to the UK’s middle class and most conservative voters, despite the fact that this would increase the country’s financial inequality even more. Moreover, the media heavily criticised the parties plans as such tax cuts were deemed not credible.

Which Factor is More Relevant in Explaining the Rise of UKIP?

I think scholars who argue that the key to UKIP’s success lies with the economic stance taken by the party are correct in the sense that the foundation of the party, as well as their Leave campaign, were based on economic factors. UKIP was always economically liberal and the leave campaign was centred around the economic disadvantages the UK has because of the EU. But in spite of that, I think that the party mainly used this as a way to overshadow feelings of xenophobia that have long been present in British society.

When looking at the big picture, the economic narratives which UKIP used to gain a lot of its support often simplified the problems. They did this by using immigration as a scapegoat for already existing problems, such as a lack of funding and staff for the NHS. We can also see that misleading statements and hyperbole can create a false narrative, yet attract voters who do not question the backgrounds and sources of these reports. They simply played into people’s unfounded beliefs. While there are some negative economic connotations related to immigration, most notably the housing market in the UK, UKIP has always stuck to its anti-immigration standpoint and rarely ever publicly addressed the economic benefits of immigration for the UK. Amongst scholars, there is also a consensus that UKIP used populist economic statements and media in order to attract voters. However, to further understand the economic narrative more research should be carried out which should focus on numbers and statistics of the positive and negative economic impacts which immigration has.
I hope this blog post shows how vital it is to look into the narratives parties drive forward and to question everything which stems from a political background. This is a vital skill every one of us should acquire for our own political future.

How the Economic Crisis Came in Handy to CasaPound Italia