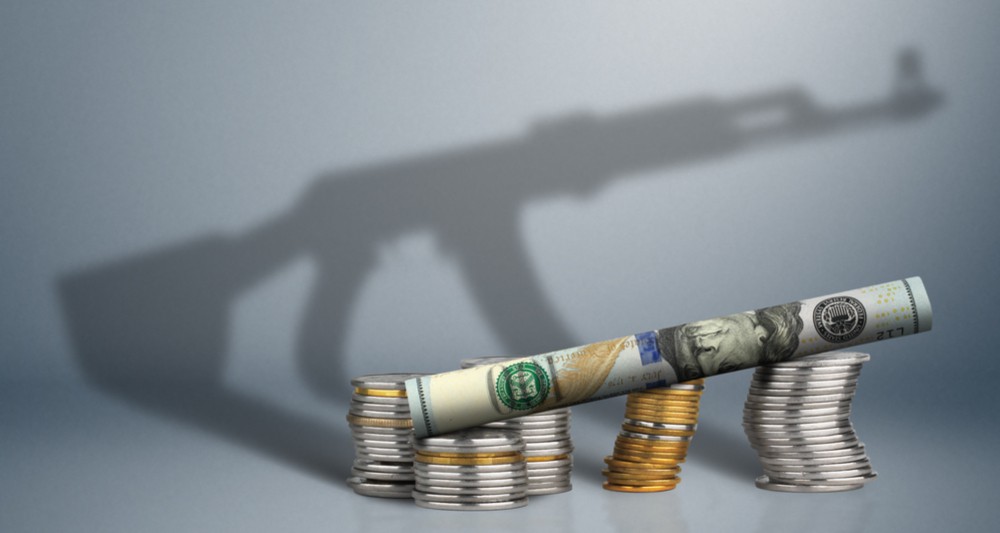 Money Laundering and the Financing of Terrorism are two of the biggest threat the Western financial system has to deal with. These issues are not only affecting the financial system but the entire Western society since these immensely important flows of money go under the radar of the taxation organization and can not be redistributed equivalently across all strata of the population. This results in less money available for governments to improve our livings and it also affects our safety since this hidden money is often used to finance terrorist organizations which allow them to perpetuate their criminal activities.

In order to estimate these hidden flows of money, the United-Nations Office on Drugs and Crimes completed a study explaining to us that less than 1% of the global illicit financial flows are currently seized and frozen. For the Western civilization, this is an alarming bell because the results are definitely below the expectations that the population was waiting for.

This is a major issue because money laundering is today a well-known issue and several organizations controlling the governance on financial markets have been created especially to counter financial criminal activities. For example, in 1990, the forty firsts recommendations of the Financial Action Task Force, an intergovernmental organization established to study and promote AML measures, were introduced to counter the misuse of financial systems to launder drug money. However, even if new recommendations have been adopted over time, the real effectiveness of the FATF is very poor. Today, we have reached a point of no return in terms of money laundering. In 2020, the United Nations estimated that the total amount of money laundered in one year was between 2% and 5% of the global GDP, which represents at least more than 800 billion dollars.

The European Union, for its part, is also importantly involved in AML and CTF. Following a financial scandal that hit the EU, the Danske Bank scandal, which caused, between 2007 and 2015, more than €200 billion in fraudulent transactions passing unnoticed through the European Union’s financial system, a review of the Anti-Money Laundering and Counter-Terrorism Financing rules became critical. The Commission announced its Action Plan in May 2020, intending to establish a Union policy to combat money laundering. Nonetheless, even if the EU revolutionized its AML and CTF rules, there is still the presence of a major complication. As second-year students in European Studies have seen, not every legislative act is directly transposable into national law and this is typically the case for AML and CTF measures because they are directives. It often results in differences in transposition but more importantly in a fragmentation of the approach of the entire EU towards money laundering and terrorism financing.

The Wolfsberg Group and its solutions

In August 2020, the Wolfsberg Group, a consortium of thirteen global banks that aims to create frameworks and guidelines for managing financial crime risks, published its assertion outlining how Financial Institutions can predict outcomes in defined key areas and examine the effectiveness of their Anti-Money Laundering/Combatting Terrorist Financing programs. In its statement, the Wolfsberg Group argued 5 steps, for financial governance institutions, were necessary to face the problem of money laundering and terrorism financing:

The first step is to assess the risks: once FI (Financial Institutions) identify, evaluate, and comprehend the money laundering and terrorist financing risks to which they are exposed. They are more likely to implement anti-money laundering and counter-terrorist financing measures that minimize the risks once these risks are adequately understood.

Secondly, FI need to assess their power on identified risks which should result in the mitigation of those risks.

Thirdly, Financial Institutions need to prioritize certain areas in order to tackle issues that are at greater risk.

Then, FI should actively interact with law enforcement at the right level in order to understand operational goals and thereby help agencies to the maximum extent feasible, as well as to identify trends and emerging dangers from a more strategic viewpoint.

Finally, the last of the five steps is to demonstrate the effectiveness of their actions. The purpose of it is to realize what has been done correctly, and what not, to gain experience and not reproduce the mistakes previously done.

To conclude this post of the blog over EU’s Governance of Financial Markets we can assume that the situation of the money laundered and the financing of terrorism became critical and the bodies and institutions in place, as well as the European Union, absolutely need to rethink their approaches of the issue and move together with the evolution of the society and along with the democratization of a way more volatile type of money: crypto-currencies. Furthermore, the solutions provided by the Wolfsberg Group may move the situation forward but to face money laundering and terrorism financing in the EU and in the world, the most evident and obvious solution is cooperation.

Heatwaves and their consequences on agriculture

Reflection on the Group Work – Group 3 The severeness of agriculture migration due to climate change

Amazon vs European Union: How do European Lawmakers respond to Big Tech Threats

Apple, the EUs Digital Market Act, what is has fixed for us and what’s next 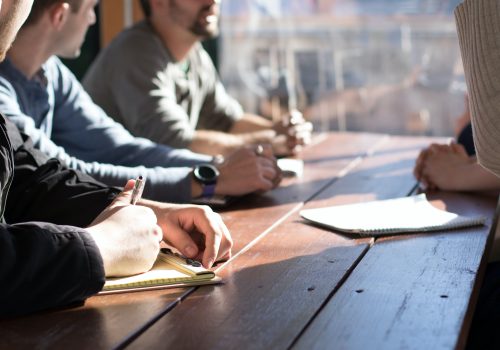 Feedback – reflecting on the group assignment